William Feeney・Managing Monstrousness: Tracing the Social Entanglements of the Figure of the Complaining Parent in Contemporary Japan 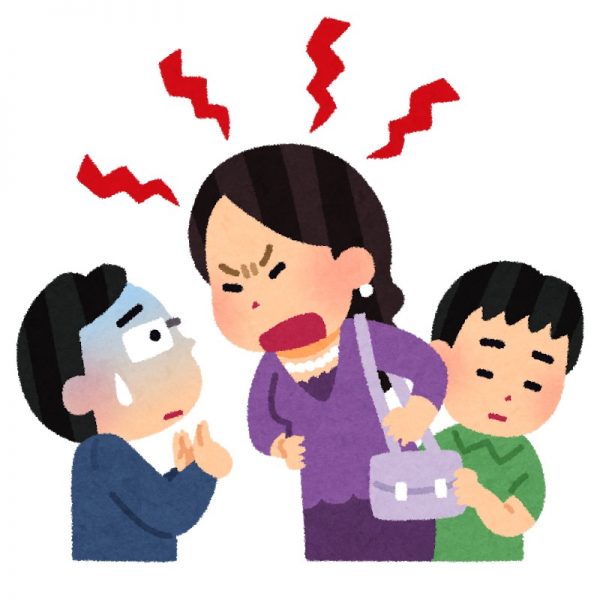 The MGS met at the University of Tokyo on Tuesday, 21 January 2020 to discuss and provide feedback on William Feeney’s draft chapter entitled “Managing Monstrousness: Tracing the Social Entanglements of the Figure of the Complaining Parent in Contemporary Japan.”

William FEENEY is a JSPS Postdoctoral Fellow in the Interfaculty Initiative for Interdisciplinary Information Studies, University of Tokyo. He received his Ph.D. in Anthropology from the University of Chicago in 2018. His dissertation—“Laughing Until It Hurts: Children, Mothers and Concerns about Comedic Television in Contemporary Japan”—traces the ways that mundane discourses concerning televisual vulgarity, and its potential effects on youth, entail a profusion of consequential stakes for those tasked with caring for children.

Beginning in the mid 2000’s, reports of a new type of aberrant parent began to circulate widely in the mainstream Japanese media. Manifold accounts described the emergence of an apparently new species of selfish parent intent on shifting their parental responsibilities onto others. A regular stream of media accounts tirelessly identified elementary and middle schools as the natural, though not exclusive, habitat of these so-called ‘monster parents;’ where they could be seen burdening teachers with incessant complaints about insignificant matters and issuing demands for unreasonable accommodations on behalf of their children.
This presentation considers the social entanglements of this mediatized figure of pathological parenting. It explores the complex circulatory contours by which the monster parent rose to visibility as a ‘wadai’ as well as the ways it came to loom over and inform the semiotic calculus of everyday life for a mothers in one middle-class Yokohama neighborhood. The analysis centers on an interview with one mother as she struggles to voice her concerns about the treatment of her six-year-old son in the classroom. Her telling points to the fractally double-edged affordances that drive the social circulation of moralizing figures like the ‘monster parent,’ highlighting the ways they can serve to render and reframe expressions of parental concern into stigmatizing signs of neglect. In this way, the paper calls attention to the locally situated power of such figures to exert pressure on mothers to regulate their interactions with schools in ways that silence parental concerns and constrain their efforts to support and advocate on behalf of their children.

*Not open to the public